Just east of Flagstaff, the Rio de Flag runs through an extraordinary geological feature that has fostered life for millions of years in an otherwise semi-arid, challenging environment. Picture Canyon is named for the hundreds of pictographs and other archaeological remains that attest to at least a thousand years of Picture Canyon occupation by the Northern Sinagua prior to European settlement. Picture Canyon is listed on the National Record of Historic Places.

This section of the Rio is fed primarily by the City’s Wildcat Hill Wastewater Treatment Plant. Most of Picture Canyon is on a section of State Trust Land managed by the Arizona State Land Department. Under an an Act of Congress that established the Arizona Territory in 1863, State Trust Land is either leased for its highest and best use or sold to the highest bidder at public auction.

Since 2005, a group of volunteers representing more than a dozen organizations has been working to protect the past, present and future of Picture Canyon. Meeting monthly, the Picture Canyon Working Group has organized clean-ups and invasive weed pulls, helped to establish easements and build trails, assisted in finding grant money to restore the natural meander of the Rio de Flag, and was instrumental in getting Picture Canyon listed on the National Register.

But the ultimate goal has been elusive, to forever protect and enhance this beautiful canyon and its associated floodplain and uplands by purchasing and preserving it as the Picture Canyon Preserve and Archaeological Park.

Elusive, that is, until now!

The city of Flagstaff’s plans to buy and preserve hundreds of acres at Picture Canyon came to fruition this morning when the State Land Department accepted the city’s $4.8 million bid at auction.

The city will use a $2.4 million grant from the Arizona State Parks Department and money remaining from a voter-approved 2004 open space bond to cover the purchase price.
City Councilmember Celia Barotz said the purchase of Picture Canyon for preservation has been a goal of hers for more than two years.

“This acquisition is a true testament to the vision and tenacity of the group of Flagstaff residents who years ago imagined that Picture Canyon could one day be permanently protected. I am thrilled that the City Council has authorized the use of 2004 open space bonds to complete this long-awaited purchase and will make this unique historical, cultural, archaeological, recreational and educational resource available for present and future generations to enjoy,” said Barotz.

Map and directions to Picture Canyon 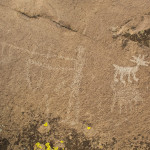 Photos of Picture Canyon and community efforts over the years to preserve and restore this important natural and cultural resource in Flagstaff. 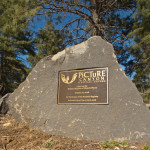 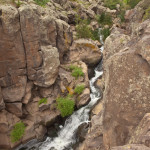 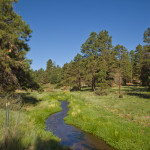 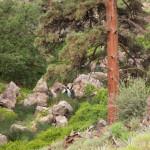 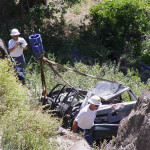 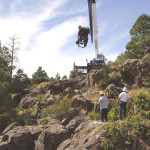 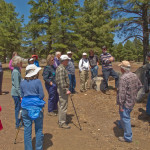 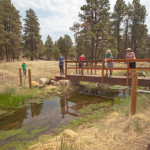 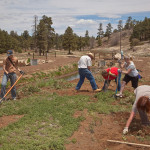 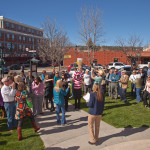 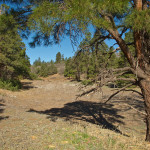 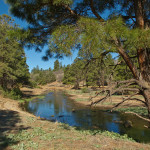 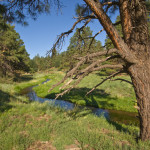 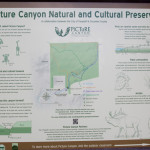 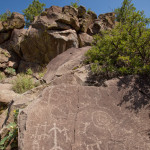 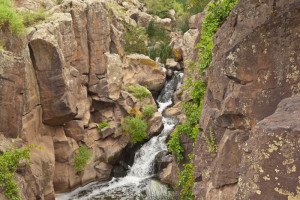