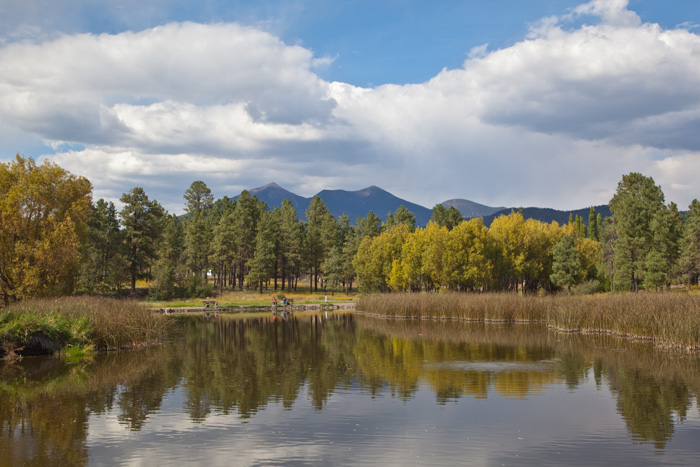 Frances Short Pond along the Rio de Flag with a view of the Peaks in the background. Tom Bean Photography

Flagstaff Walks!
Flagstaff Community Market
Guide: Chelsea Silva,
Friends of the Rio de Flag Executive Director
Sunday, October 1st at 9am
Meet at Flagstaff Walks! booth at market entrance
The Friends of the Rio de Flag October membership meeting is cancelled due to temporary closure of the Montoya Community Center.
We will resume membership meetings in November (Nov. 2nd), but in the mean time join our Executive Director, Chelsea Silva, for a walk this Sunday, October 1st. Chelsea will lead a walk from the Flagstaff Community Market to Frances Short Pond. She will provide updates on the U.S. Army Corps Rio de Flag Flood Control Project Design and other Rio-related projects.
We hope you can make it out for a leisurely hike this Sunday!

He’s still at it! Jack Welch continues to lead fun hikes throughout Flagstaff and you have lots of opportunities to catch him this October. Download Jack’s walk schedule here!

A composite channel that carries some water underground while keeping a visible riverbed above ground could be the solution to flooding issues from the Rio de Flag as well as concerns about the aesthetics of the project.

In a presentation meant to update the public on the flood control project as well as gather ideas for what the public would like to see around the Rio, city project manager James Duval said that while most of the specifics of the project have not changed over the years, citizens now have a chance to weigh in on how they would like the upper portion of the Rio to look.

Fellow board member Kathy Flaccus echoed Miller’s sentiment, saying she was glad the city and the Army Corps of Engineers seemed to be listening to what the people wanted to see done with the Rio channel.

“We like seeing the water when it’s running,” Flaccus said. “The Rio is such a wonderful attribute for Flagstaff, it links the entire town.”

Flaccus said earlier plans involved putting all of the water in underground culverts, instead of the composite channels, which was worrisome for her.

“The Rio is too much of an amenity for that,” she said.

Miller said he has been able to track flood control studies for the Rio back to 1972, which were created then as a way to make the decision of what to do to mitigate flooding problems.

Along the upper stem of the river, which runs through downtown Flagstaff, many homes back up nearly to the Rio’s bank. Many of the nearby homes have been purchased by the city, Miller said. The city could use part of the lots for the improved Rio channel and use the remainder for a public amenity, including a FUTS trail similar to the one there now, pocket parks or riparian areas.

According to city calculations, a heavy storm and subsequent flooding could cause nearly $1 billion in damages, with much of the cost coming from an almost complete inundation of Northern Arizona University in the event of a 100-year flood, which means a flood that has a 1 percent chance of happening in any given year.

The composite channels are one of several solutions that have been floated throughout the years of the project, but so far, they have been a favorite of many people who are actively involved in preserving the Rio while looking for ways to mitigate flood damage.

Once the improvements are completed, the Southside and much of NAU should no longer be in a floodplain. This would eliminate mandatory flood insurance for residents who live in the area and would make it easier and more cost-effective for building or improving buildings in the area.

Miller said the Friends of the Rio have shifted much of their focus to the social justice issues involved with the Rio’s flooding, and said the improvements on the main stem of the Rio, much of which would happen north of Frances Short Pond, could help alleviate the worry for Southside residents.

“We have to retain the current channel in the Southside, but it would only be carrying the local flow,” Miller said. Without the improvement, water that runs down from north of the city limits flows through the Rio and ends up in the Southside, causing heavy flooding in residential areas.

“It’s an environmental justice issue for the Southside,” Flaccus said. “They must have flood insurance and people can’t sell for the full value of their property. It’s very valuable property, near downtown and the university, but what brings the value down is the flood hazard.”

At the meeting, Duval said he plans to come before the city council in November to discuss funding options for the city. City Manager Josh Copley said the options could include a bond question on the 2018 ballot, a specialized fee or a tax.

“It depends on what council will be inclined to send to voters,” Copley said.

The city does not have ongoing funding budgeted for the Rio project, and Copley said the city must continue contributing to the project to pay for a contractor’s services and to keep the Army Corps of Engineers involved.

“As the money has come through, we have been able to piecemeal the project,” Copley said. “Now it’s time to put it all together.” 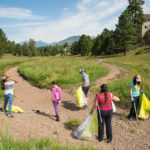 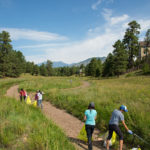 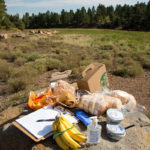 A big thanks to all of the hard-working volunteers who came out to cleanup and pull weeds along the Rio de Flag on Sunday, September 3rd as part of Colorado River Days! This motivated group of 10 people picked up 5 bags of trash and 1 bag of recycling along a half-mile stretch of watershed including the Rio de Flag and one of its tributaries, Switzer Canyon Wash. 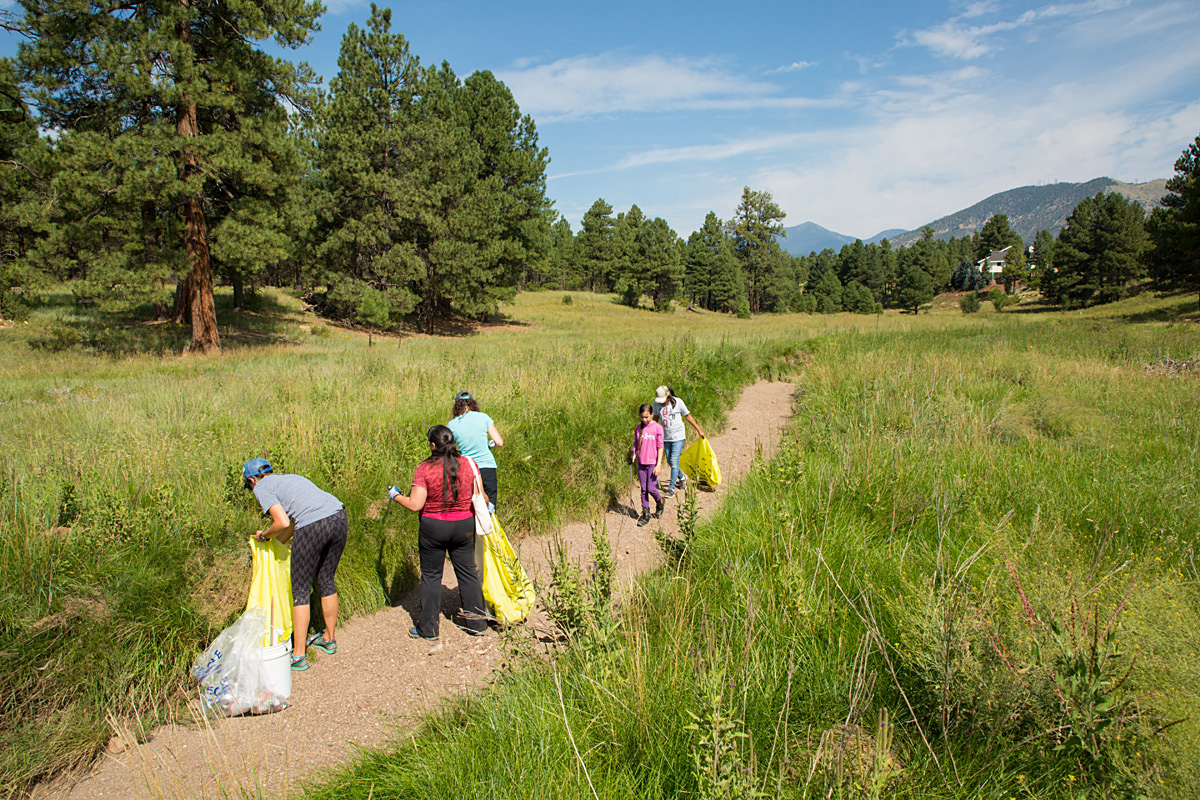 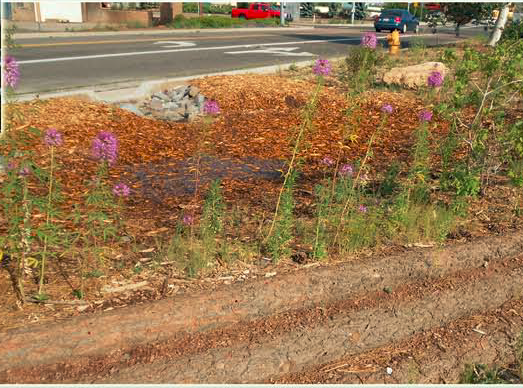 Watershed Management Group (WMG) is collaborating with the City of Flagstaff to develop an action plan for Green Stormwater Infrastructure. Join us on Thursday, September 7th at 5:30 as we hear from WMG’s Stormwater Engineering Director Kieran Sikdar on the scope and goals of the grant as well as the current progress.

We look forward to seeing you on September 7th!