Membership Meeting: What Happens to the Water After It Leaves Picture Canyon? 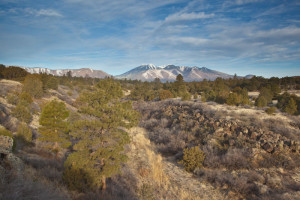 Join us Thursday, February 2nd to examine the mystery of diminishing water at Logan’s Crossing through preliminary data collected by Hannah Griscom, Arizona Game and Fish Department. Hannah will discuss the factors that may be contributing to the decline, discuss the role of the County and the Friends of the Rio, and ask for your input on the future of effluent discharges into the Rio.

The Rio de Flag is an ephemeral stream that relies upon storm events to provide intermittent flow. At the same time, treated effluent delivers water to the Rio de Flag at several locations throughout the City.

Last year, community members expressed concern over diminishing water levels in the Rio de Flag at Logan’s Crossing, just downstream of Doney Park. What is happening to this water? Is there a hope of getting it back? Join us Thursday, February 2nd to find out!

***In addition to Hannah’s presentation, we will have a short conversation at the end of our meeting to discuss the current state of the U.S. Army Corps of Engineers flood control project

Check out the schedule for the rest of January for the Walk the Walk series with our favorite Jack Welch!

Last Thursday we had an excellent turnout for our discussion on watershed planning for the Rio de Flag watershed. A big thanks to all of our attendees and to Mayor Coral Evans for joining the discussion! To view meeting minutes please follow this link. 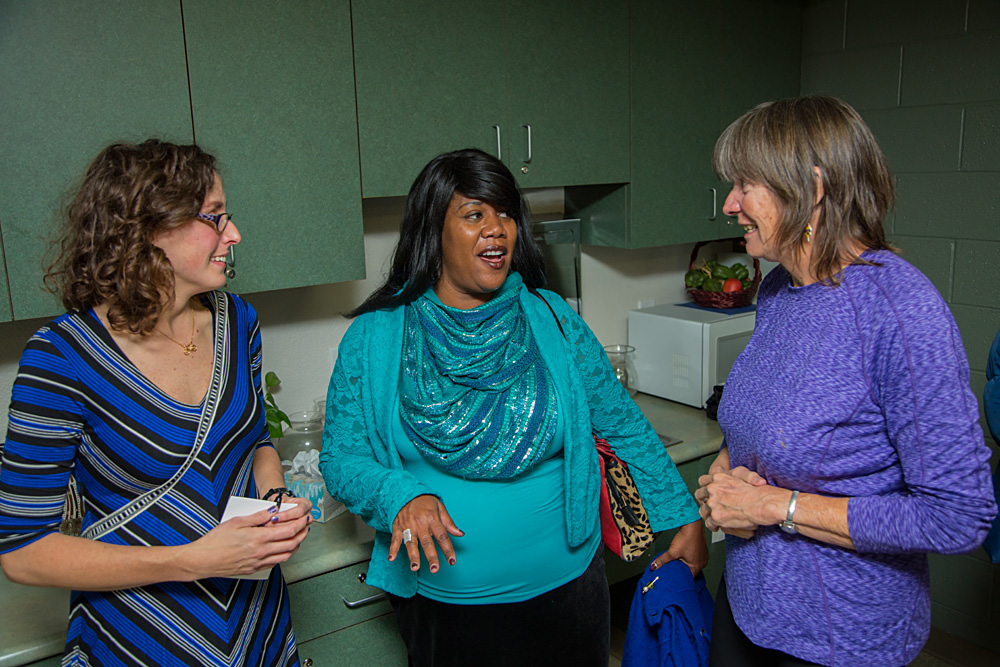 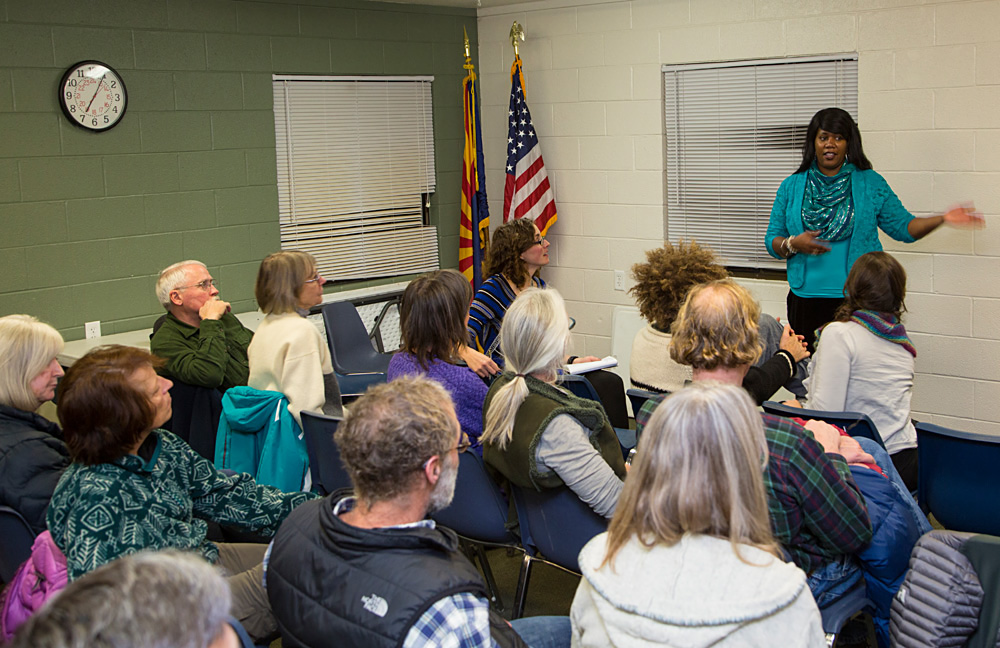 Continued discussion of watershed planning for the Rio de Flag with an emphasis on a watershed wide approach. The Board of Directors has begun writing a watershed plan that uses a set of environmental and socioeconomic criteria values to describe and suggest management strategies for different reaches of the Rio with each reach described in its own chapter of the plan.

This new $102.9 million reauthorization for the project was recently sent to the President for his signature. As an authorized project the Rio de Flag construction funds may be received which indicates the project will be completed in the next five to seven years.

A significant flood event would directly affect more than half of Flagstaff’s nearly 70,000 residents and would result in damages to approximately 1,500 structures valued at over $450,000,000. Implementation of the City’s Downtown and Southside Redevelopment Initiative are entirely dependent on the completion of the Rio de Flag Project. In addition to flood damage reduction, other benefits include elimination of mandatory flood insurance and restrictive floodplain management regulations. 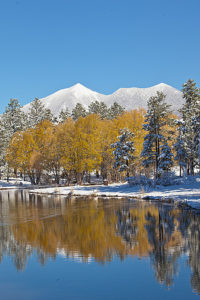 Friends of the Rio Board of Directors

In 2017 the Friends of the Rio de Flag will begin watershed planning for the Rio de Flag. These efforts cannot happen without collaboration with key stakeholders including local government agencies, landowners, and the community.

Please join us on Thursday, January 5th as we seek input on and brainstorming for watershed planning of the Rio de Flag. As a small nonprofit organization, we rely on volunteers to achieve our major organizational goals. We invite your ideas and your skills in creating a viable plan for the Rio de Flag. UPDATE: We are honored to have Mayor Coral Evans joining us for this important discussion.

We hope to see you at the Montoya Community Center at 6pm on Thursday, January 5th! Please bring a friend!