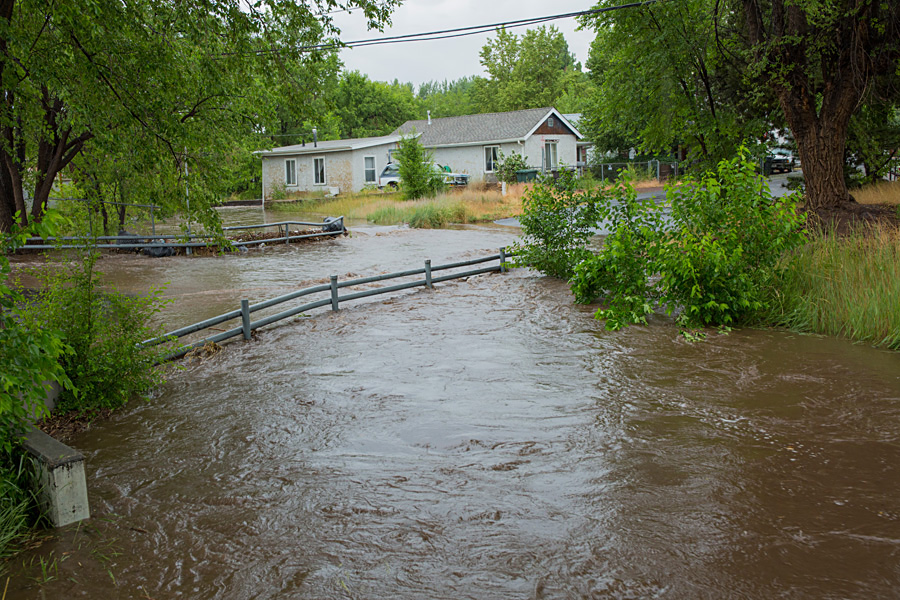 Description: Urban flooding is a significant factor in the creation of social vulnerabilities in marginalized communities. With the history of segregation and current state of gentrification, flooding in the Southside Neighborhood is a matter of environmental justice for long-term residents.

Join us on Thursday, April 5th as we hear from Matt Muchna who will share insights from his master’s research in Applied Sociology. Matt completed his master’s degree in May 2016 and became involved with the Friends of the Rio de Flag in late 2017, leading as Project Manager under the EPA Environmental Justice Small grant awarded to the Friends in September 2017.

Matt Muchna was raised in Prescott, Arizona where he spent his childhood exploring local green belts and a petroglyph park. Matt pursued an undergraduate degree at Grand Canyon University and became interested in urban environments which led to a degree in Sociology.

Matt now lives in the temperate beauty of Northern Arizona where trail access abounds. A trail-runner sociologist, Matt combined his love of the natural and urban world through a graduate sociological study of the Rio de Flag flood control project and the social implications for the changing Southside Neighborhood.

Mark your calendars for this informative presentation!